Towards Genuine Responsibility-Sharing in the International Refugee Regime: Solidarity and Resettlement as a Response to Unequal Burdens and Democratic Spoilers 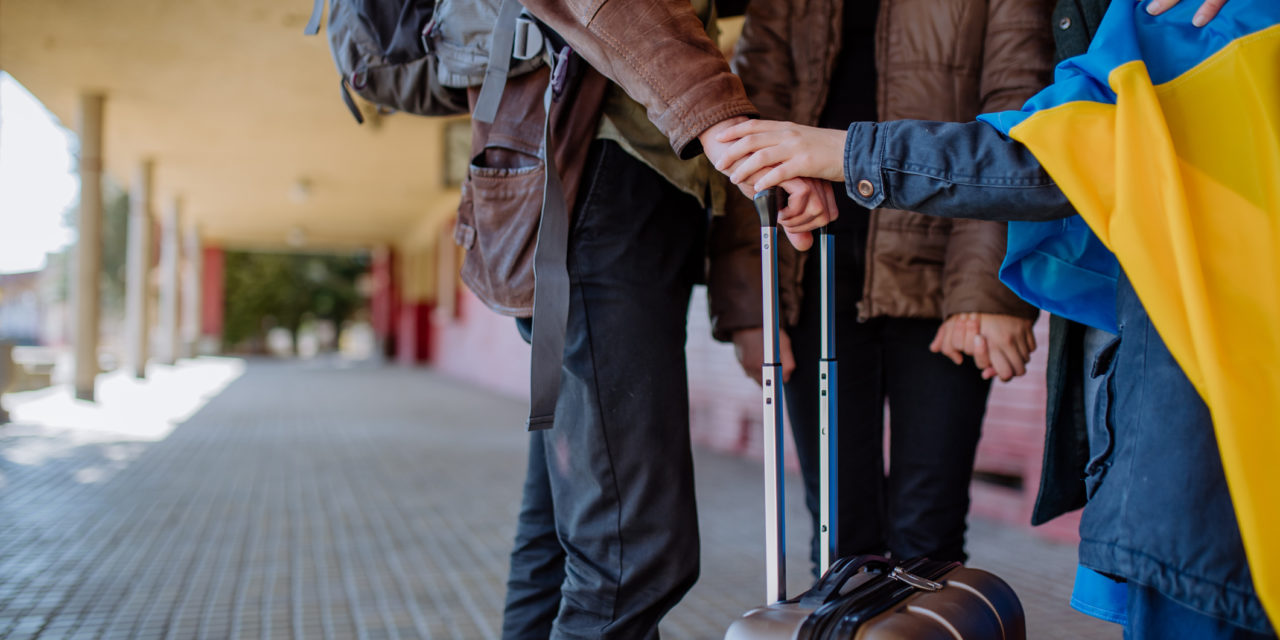 Towards Genuine Responsibility-Sharing in the International Refugee Regime: Solidarity and Resettlement as a Response to Unequal Burdens and Democratic Spoilers

This paper explores how state responses to global displacement, commitments to multilateral institutions, and solidarity with Global South refugee hosting states affect democratic norms and international protection standards. It maps a historical erosion of refugee rights, narrowing access to durable solutions, and the pernicious role of democratic spoilers in order to frame missed opportunities for solidarity through the 2018 Global Compact on Refugees.

The paper argues that like-minded democracies should establish a club committed to predictable targets for resettling refugees in order to decrease the number of people displaced internationally, lift host state burdens, and sideline democratic spoilers. The paper concludes with practical opportunities to part with host states to alleviate acute displacement crises, promote democracy, and prioritize stable funding for the refugee regime.

Craig earned his PhD in Political Science from the University of Toronto, and leads Pairity’s programs. His research examines global migration governance, irregular migration, and refugee integration. He is a Research Affiliate at the Centre for Refugee Studies, York University, and the Global Migration Lab at the Munk School of Global Affairs & Public Policy, University of Toronto.

In addition to his scholarly work, he has provided media commentary on migration and refugee issues to major international media outlets, and is a frequent guest commentator on Canadian and American news television. He has appeared three
times before the House of Commons Standing Committee on Citizenship and Immigration.