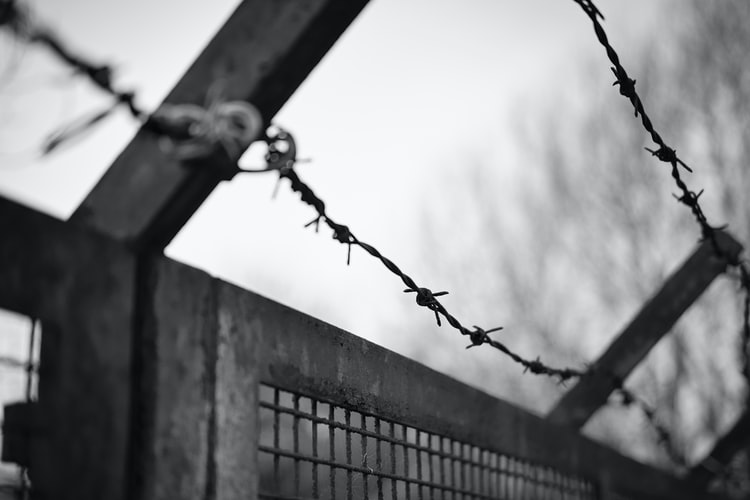 Border Security in the
Age of COVID-19

Project Description
The COVID-19 pandemic has profoundly changed borders and how they function around the world. International travel and migration have been dramatically curtailed. The hopes invested in the World Health Organisation’s International Health Regulations, to maintain minimal travel restrictions even in the face of pandemics, have not been realised. The global economy has faced massive, unprecedented challenges with serious short and long-term consequences. Health security in many countries has been fundamentally undermined, drawing questions about poor leadership at national and international levels. The increased dependency on technologies to manage just about every aspect of our disrupted lives raises all sorts of questions: some fundamental to our collective evolution as a species.

Border Security in the Age of COVID is an ambitious project designed to help frame some of the many national and international challenges the novel coronavirus has brought. Over a period of four months, it will deliver essays from a diverse group of experts on a wide range of topics dealing with both national and international border security issues. It aims at integrating some of the many aspects of border management in Canada and around the world, presenting readers with both analysis and, ambitiously, some prescription. Consistent with the mandate of the Canadian International Council (CIC), this project strives to engage Canadians in a critical and objective fashion, helping us all better understand the complexities of the international order.

The series begins with a look at historic responses to epidemics and pandemics. We will move next to examinations of international health regulations and global health security, as well as the critical role of the World Health Organization (WHO) and infectious disease surveillance. The project then turns to supply chains and technologies across the U.S.-Canada border, as well as a discussion of illicit financial flows across international frontiers. Irregular migration and the question of “open borders” will be the focal points of two more essays, before turning to more specific examinations of border security policies from around the world: Mexico, New Zealand, and Australia. Another pair of papers will address the European Union (EU), with particular attention to the internal regulatory approach to health security and external border controls. The project will round out with a look at international and Canadian law with respect to the border, as well as essays on Canada’s  Border Service Agency (CBSA) and how the pandemic has affected intelligence and security operations at home and abroad.
Editors

Wesley Wark is currently a Senior Fellow at the Centre for International Governance Innovation in Waterloo, where he is co-directing a project on re-imagining Canadian national security for the 21st Century. He is also an adjunct professor at the University of Ottawa and an instructor at the Centre on Public Management and Policy, where he teaches courses on intelligence and security to government officials. Professor Wark was the co-editor of a digital essay series published by the Centre for International Governance Innovation, “Security, Intelligence and the Global Health Crisis” (August 2020). His most recent book is an edited volume: Secret Intelligence: A Reader (second edition 2019). He serves on the editorial advisory board of the journal, Intelligence and National Security, and is a former editor of the journal. Wesley Wark served on the Advisory Committee to the President of CBSA from 2006 to 2010. He has served as an expert witness in Immigration and Refugee Board and Federal Court cases regarding national security inadmissibility.

Arne Kislenko is an Associate Professor with the Department of History at Ryerson University and an instructor in the International Relations programme at Trinity College, University of Toronto. He has won numerous teaching awards, including the prestigious 3M National Teaching Fellowship. He has written and edited several books and published numerous book chapters and articles on a wide range of topics in modern international relations history. He also serves as an editor for the prestigious journal Intelligence and National Security. Before academia Arne served for 12 years as a Senior Officer with Canada Immigration at Pearson Airport in Toronto, dealing with many high-profile cases. He has served as a consultant on national security matters for the federal government and as an historical advisor for TV/media programmes and various educational organizations.

Vamika Jain is a research and publication assistant working on this project. She is in her third year of an undergraduate degree in International Relations and Contemporary Asian Studies at the University of Toronto. An active student leader both on and off-campus, her research interests include issues of international law, border security and terrorism in Asia. 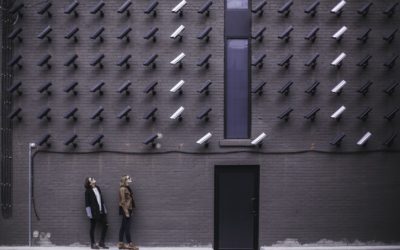 What Next for Borders and Security? – Series Conclusion 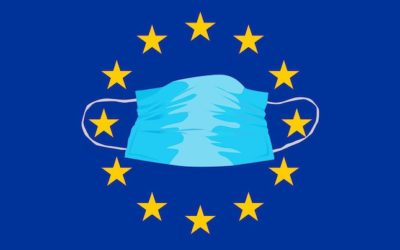 by Emmanuel Brunet-Jailly and Benjamin Perrier | May 29, 2021 | Behind the Headlines, Border Security in the Age of COVID-19 | 0 Comments 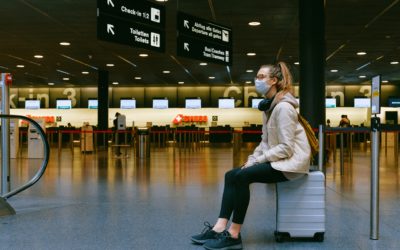 Lingering Effects: Mobility and Border Control in a Post-Pandemic Europe 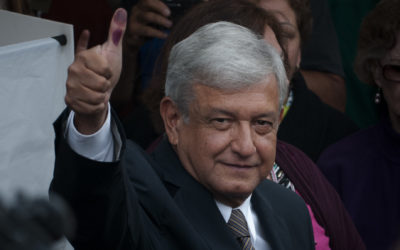 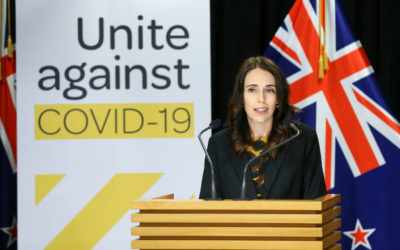 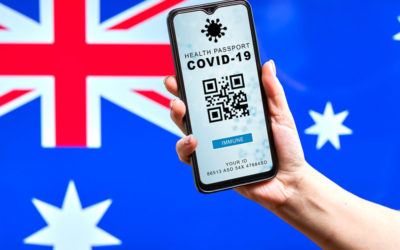 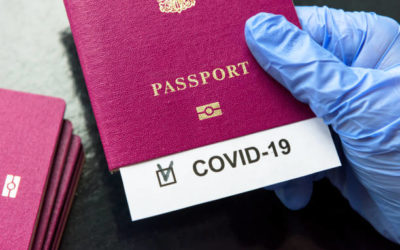 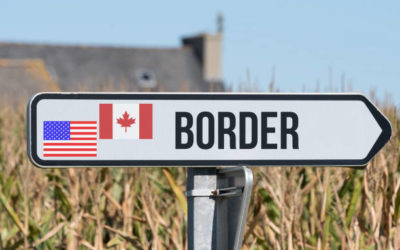 Health Security at the Border 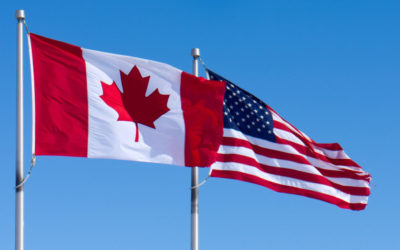 by Christian Leuprecht and Todd Hataley | Mar 20, 2021 | Behind the Headlines, Border Security in the Age of COVID-19 | 0 Comments 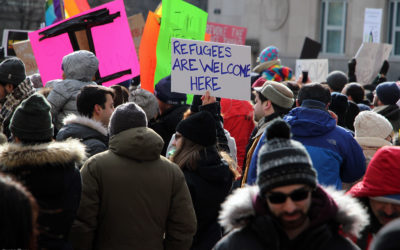 Denying Entry to Asylum Seekers Does Not Make Canada Safe 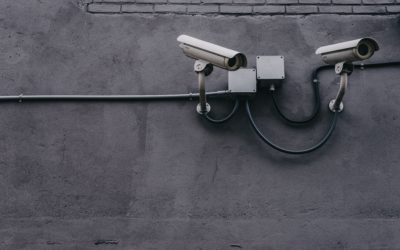 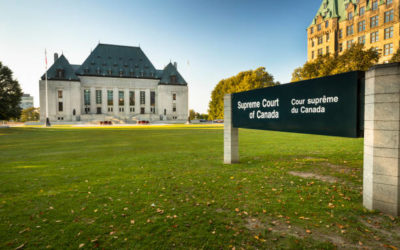 by Nathalie Des Rosiers and Zoe Sebastien | Feb 20, 2021 | Behind the Headlines, Border Security in the Age of COVID-19 | 0 Comments 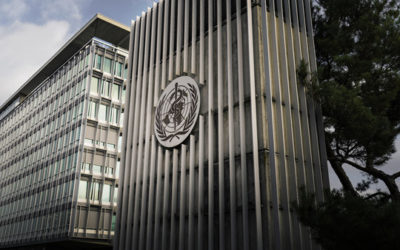 WHO, Infectious Disease Surveillance and COVID-19 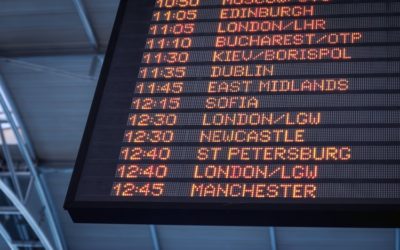 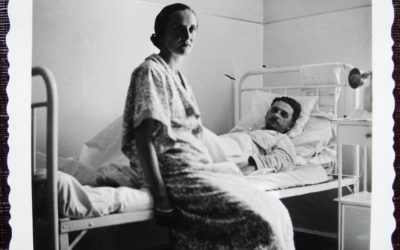 Lessons on Border Management From Historic Disease Epidemics and Pandemics