Advancing a Network of Democratic Solidarity 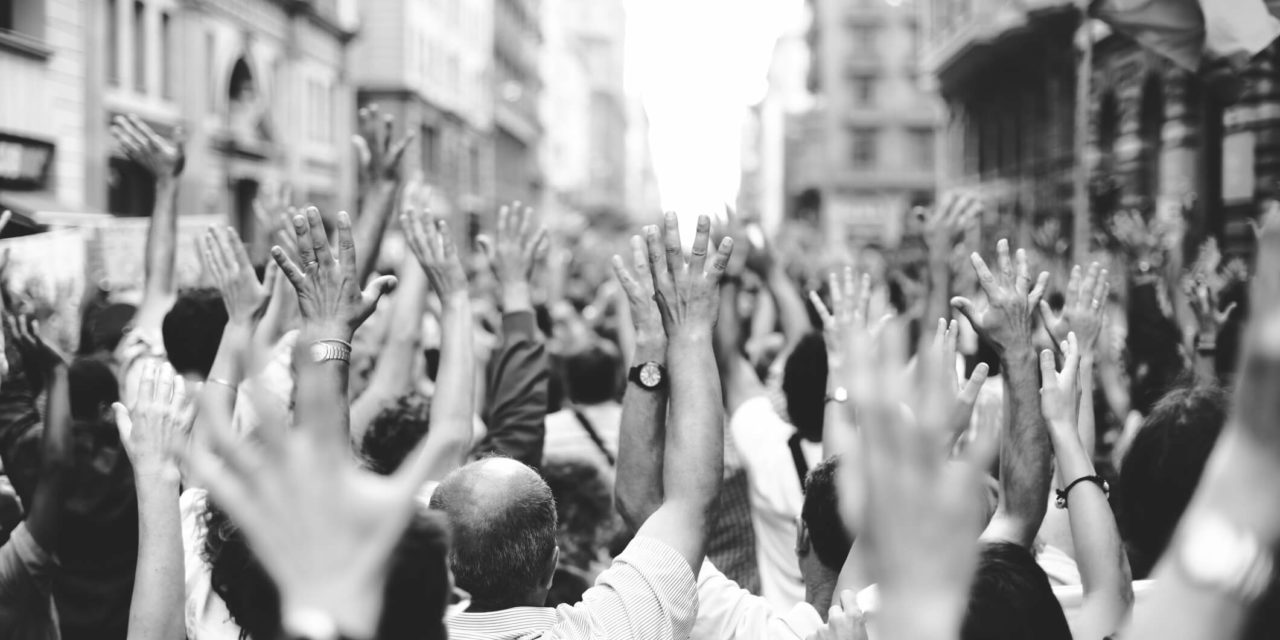 Advancing a Network of Democratic Solidarity

The impressive display of solidarity between liberal democracies in support of Ukraine has been largely restricted to countries of the Global North. To resign ourselves to this limitation of the solidarity democracies could muster more widely would be to relinquish the ability to prevail in the growing global contest over international norms.

There is a path to building much broader solidarity around the norms that democracies hold in common whether or not they are from the North or the South. Mutual learning about shared challenges, on the basis of sovereign equality serves to deepen the commitment democracies share with one another, as the experiences of Germany and Canada have demonstrated.

By engaging civil society alongside state actors and by engaging to countries of the South and the North, democracies can generate new energy to advance the norms of human rights, the rule of law and multilateral cooperation amid today’s challenges. A Network for Democratic Solidarity could help ensure our shared interests will prevail in the growing competition between systems of governance across the globe.

Thorsten Benner is co-founder and director of the Global Public Policy Institute (GPPi) in Berlin. His areas of interest include international organizations (focusing on the United Nations), peace and security, data and technology politics, and the interplay of the US, Europe and non-Western powers in the making of global (dis)order.

Prior to co-founding GPPi in 2003, he worked with the German Council on Foreign Relations in Berlin, the UN
Development Programme in New York, and the Global Public Policy Project in Washington, DC. His publications include The New World of UN Peace Operations: Learning to Build Peace? and Critical Choices: The United Nations, Networks, and the Future of Global Governance. Thorsten is an adjunct faculty member at the Hertie School of Governance in Berlin.

From 2011 to 2015, he worked with the founding team of the School of Public Policy at Central European University. He studied political science, history, and sociology at the University of Siegen, the University of York, and the University of California at Berkeley. He received a master’s degree in public administration from the Harvard Kennedy School of Government in 2003.