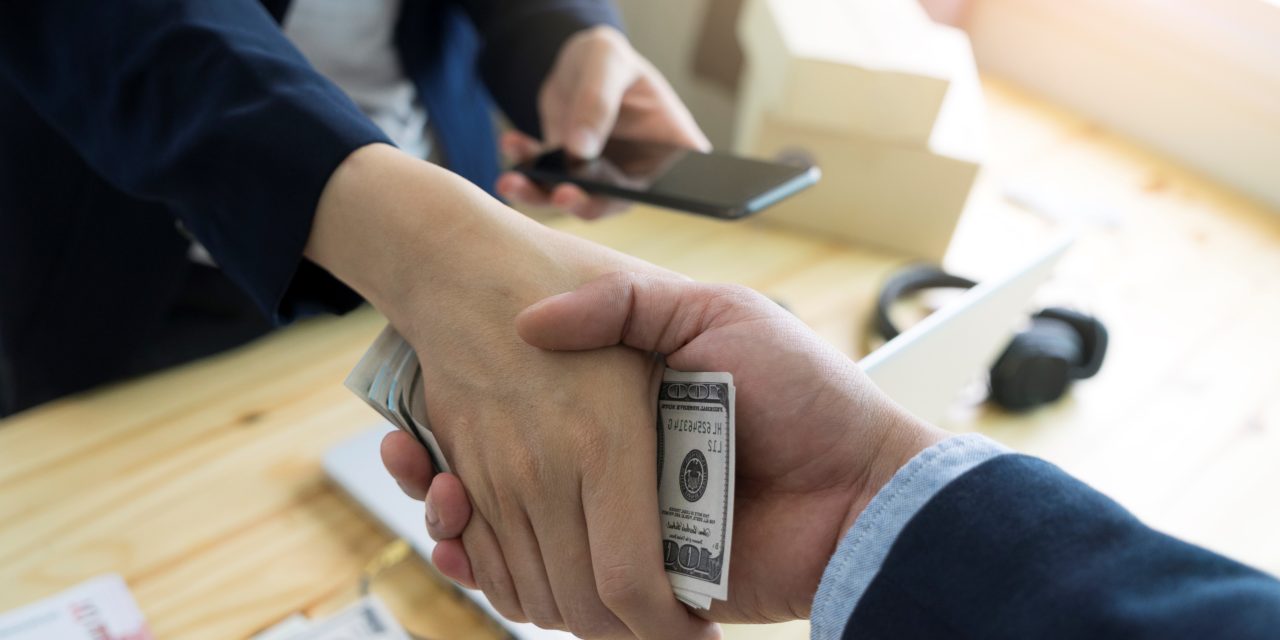 Autocrats use their unchecked powers to enrich themselves by hiding their ill-gotten gains in rule-of-law countries aided by a network of “enablers”. Corruption undermines trust in democracy by contributing to the growing inequality within states that results when corrupt individuals steal public funds, evade taxes, and engage in money laundering.

The current failure to attack corruption is, in part, the result of weak enforcement by states of the obligations they have already incurred. And yet, states also fail to prioritize corruption over conflicting interests, e.g., trade, foreign relations, security, and development policies.

Criminalizing the enablers of corruption would be a key tool in the fight against global corruption as would a clearer public
understanding that corruption is a serious societal issue.

Success in the fight against corruption requires streamlined cross-border information sharing, including declarations of foreign assets and beneficial ownership information for corporations and trusts. Civil society, e.g., NGOs and journalists, should be included in anti-corruption forums.

This paper is based on the analysis gleaned from consultations with some 20 anti-corruption experts. We believe that our recommendations are achievable and that there are political actors who have an interest in moving this agenda forward. Corruption is a serious threat to democracy on multiple levels.

Born in Winnipeg in 1950, Jon Allen (LL.B., University of Western Ontario, 1976; LL.M., International Law, University of London
School of Economics, 1977) joined the then Department of External Affairs in 1981.

He is currently a Senior Fellow at the Munk School of Global Affairs and Public Policy, University of Toronto and at Glendon College, York University, and a Distinguished Fellow of the Canada International Council. He is the Chair of Project Rozana, a not for profit whose objective is to build bridges between Palestinians and Israelis via the health sector, and a Member of the Board of Transparency International Canada.

He is married to Clara Hirsch. They have two sons, Jake and AJ and two grandchildren, Olive and Micah.