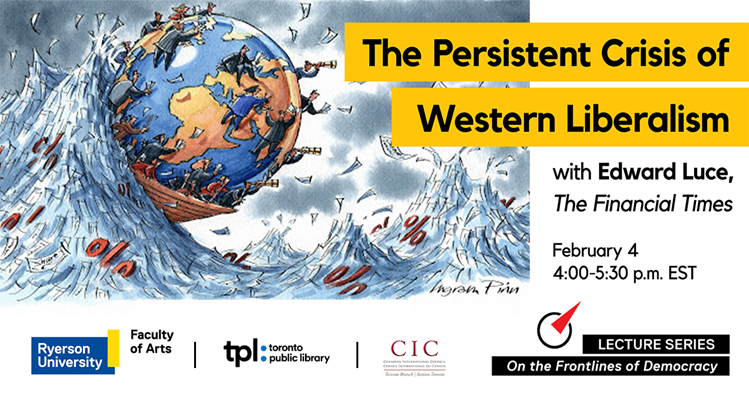 The Persistent Crisis of Western Liberalism

A timely and critical conversation with one of today’s most prescient writers on neoliberalism and the Trump-era exploitation of its inherent flaws.

The rise of populism in recent years, amid worsening economic inequalities, raised profound questions about the resilience of western liberal democracies. Brexit, the inauguration of Trump and growing political turmoil across Europe demonstrated their vulnerabilities. The COVID-19 pandemic has brutally exposed the failings of their underlying social contracts. The speakers will explore how the liberal democratic compact that oriented the west following the Cold War continues to face serious dangers — and what can be done to revive its prospects.