CIC Saskatoon: Nothing But ‘Pure Principles’: Famine, Slavery and Empire in the Early Years of the Economist 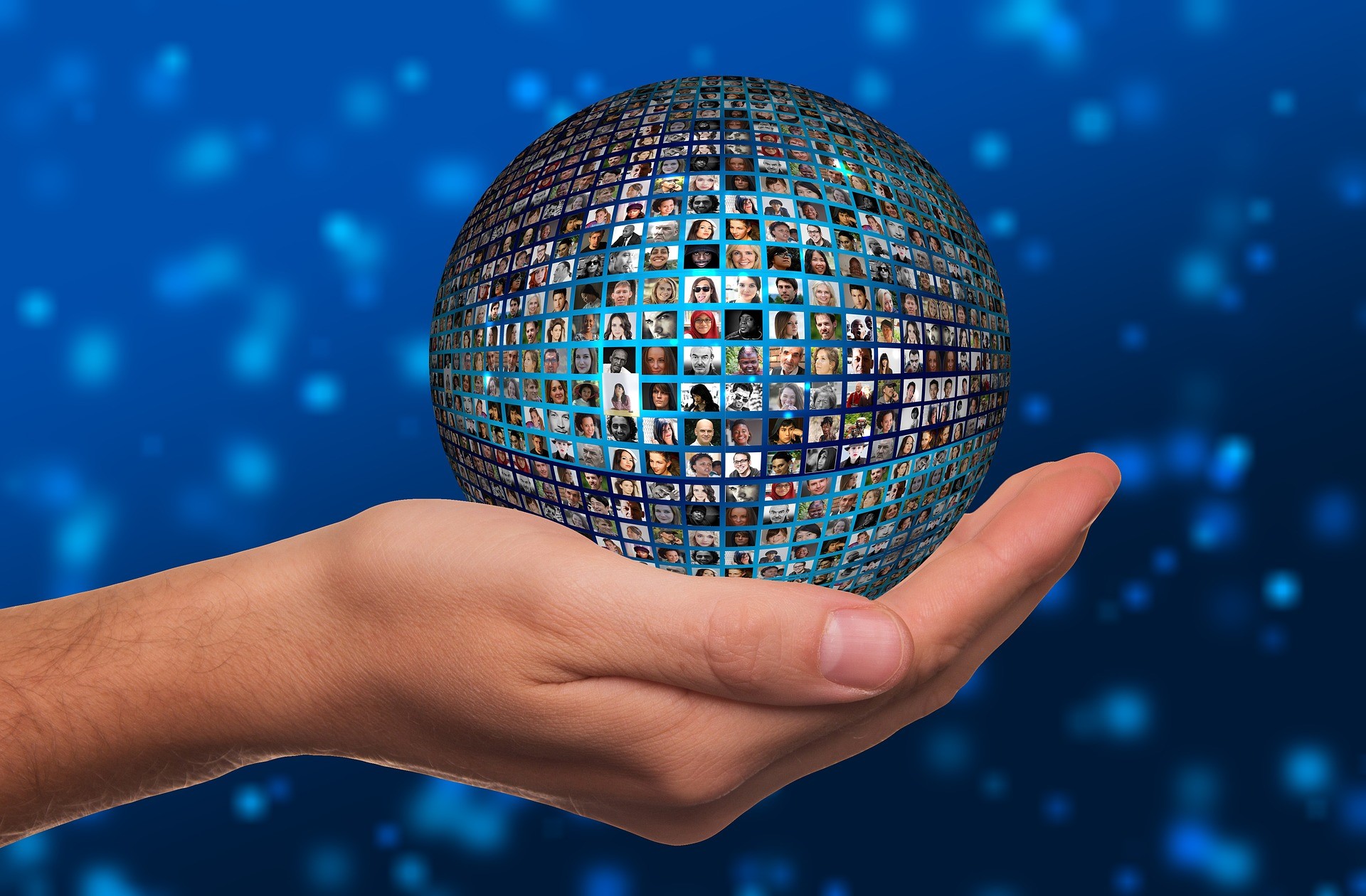 TOPIC: Nothing But ‘Pure Principles’: Famine, Slavery and Empire in the Early Years of the Economist

Welcome to this month’s CIC Salon, our partnership with the Saskatoon Club in which we provide a glimpse into current research in a more casual forum. An earlier time, no meal, no pressure, just gathering around the table to witness some cutting edge international research.

In this month’s salon, join us as Dr. Jim Handy discusses the roots of, early arguments presented by, and influence of the very early years of the Economist – the publication of note in current affairs, international business, politics, technology, and culture – from 1843 to shortly after the death of the founding editor, James Wilson.

This is part of the discussion in the Apostles of Inequality book and includes interesting insights about the motley crew who put the early editions together (including Herbert Spencer, the ‘father’ of Social Darwinism), the career of the founder and editor James Wilson (who dies in India in 1860), and the paper’s arguments against relief during the Irish famine and in favour of a southern victory in the US civil war, and thoughts about colonialism and the Great Indian Rebellion.

Dr. Jim Handy is a faculty member in the Department of History at the University of Saskatchewan. He is a much-beloved speaker, and the author of a great number of well-respected works, including “Apostles of Inequality: Rural Poverty, Political Economy, and the Economist, 1760–1860”, “Tiny Engines of Abundance: A History of Peasant Productivity and Repression (Critical Development Studies) “, “Revolution in the Countryside: Rural Conflict and Agrarian Reform in Guatemala, 1944-1954”, among many others.

6:00 p.m. Public presentation – free and open to the public