CIC Saskatoon: Fighting over the Left: Competition Between the Federal Liberal Party and NDP in Comparative Perspective 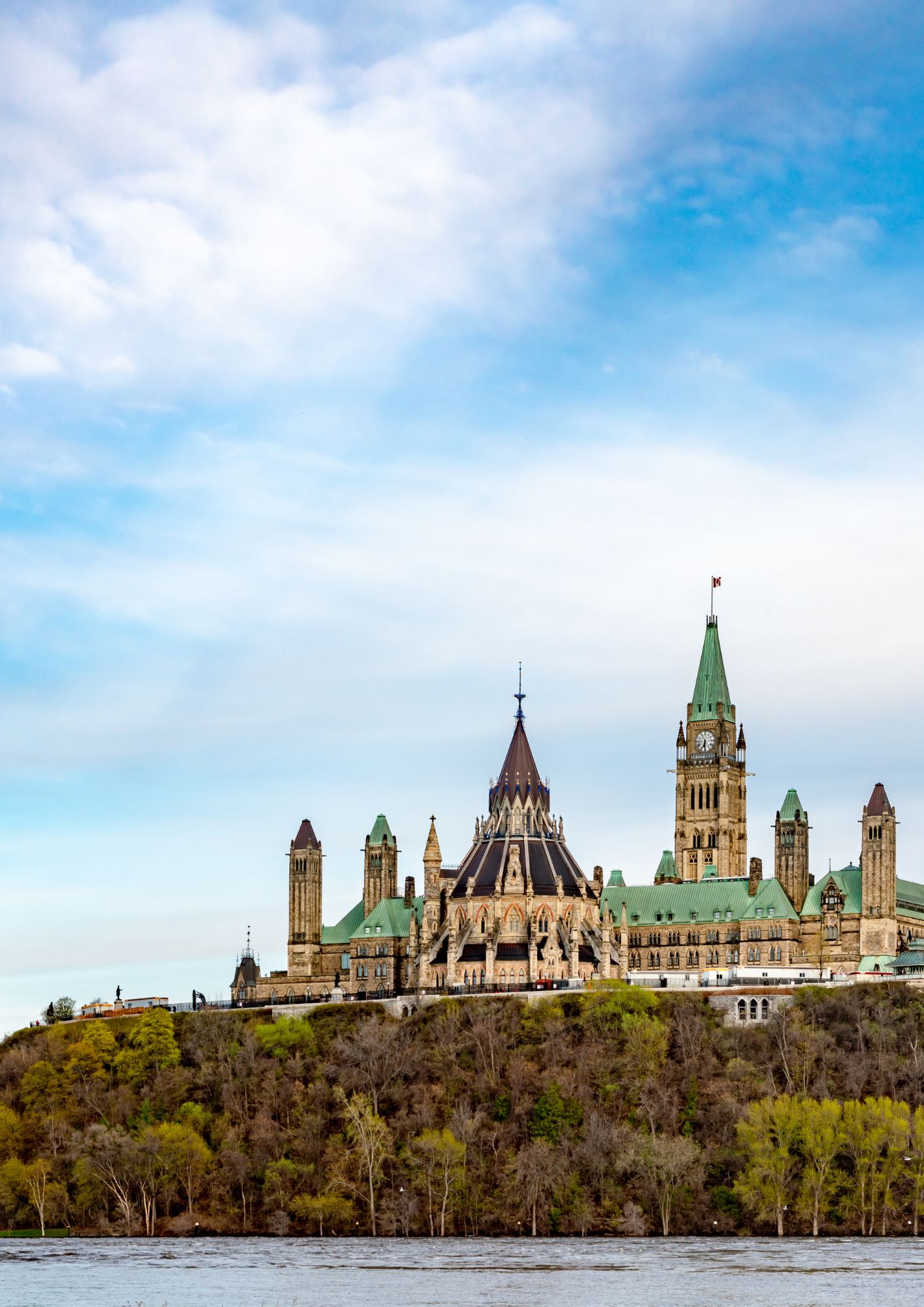 The Saskatoon branch of the Canadian International Council invites you an event, free of charge and open to the public, on the following important international issue:

TOPIC: Fighting over the Left: Competition Between the Federal Liberal Party and NDP in Comparative Perspective

For a fuller experience, come also to the 8 pm dinner . Read further below about joining the speaker for dinner.]

Throughout the twentieth century the Canadian Liberal party was the outlier amongst rich democracies for its ability to win government as a centrist party. The twenty-first century has seen the Liberal Party been forced to shift to the left, bringing it into closer competition with the NDP. This talk considers recent Liberal vs. NDP competition for votes on Canadian left in a broader context in which left party politics is becoming more fragmented. It argues competition between the two parties increasingly matches broader dynamics in rich democracies in which middle-class progressives and social democrats increasingly find themselves represented by different parties.

Dr. Daniel Westlake is an assistant professor at the University of Saskatchewan studying Canadian politics, elections, and multiculturalism. His research is both Canadian and comparative including work on the development of multiculturalism policies, the way parties position themselves on multiculturalism and respond to the far-right, and the rise and fall of the NDP between 2004 and 2019.

6:00 p.m. Public presentation – free and open to the public

8:00 p.m. Dinner with the speaker (register online at the Eventbrite site, deadline Jan 09)

DINNER WITH THE SPEAKER:

Want to find out even more about the issues, and discuss them with the speaker and other internationalists? Consider buying a dinner ticket and joining us at 8:00 p.m., also at the Saskatoon Club, for dinner with the speaker.

Prices for dinner with the speaker, followed by presentation