With over 90 years of formal full bilateral diplomatic relations, Japan-Canada relations display a powerful force in the international commitment toward a rules-based multilateral system. The Japanese-Canadian relationship may have never been more critical to the international order than they are now. Both Canada and Japan are members of the G7, G20, Asia-Pacific Economic Cooperation, and many more vital global organizations. A panel of distinguished experts from Japan and Canada will discuss this key economic and political relationship, Japan’s role in the stability and security of East Asia, energy transitions in Japan and its implications on businesses, and human resource strategies for a globalized world.

Join the Canadian International Council and the Consulate-General of Japan in this exclusive access and by invitation discussion and networking opportunity with distinguished business, economic and political leaders.

This event is for CIC Members and Invited Guests only.

If you have not received an invite, you may register to become a CIC Member here:

Speakers remarks will be followed by an opportunity to network with the speakers, Consulate and other distinguished guests at our cocktail reception. 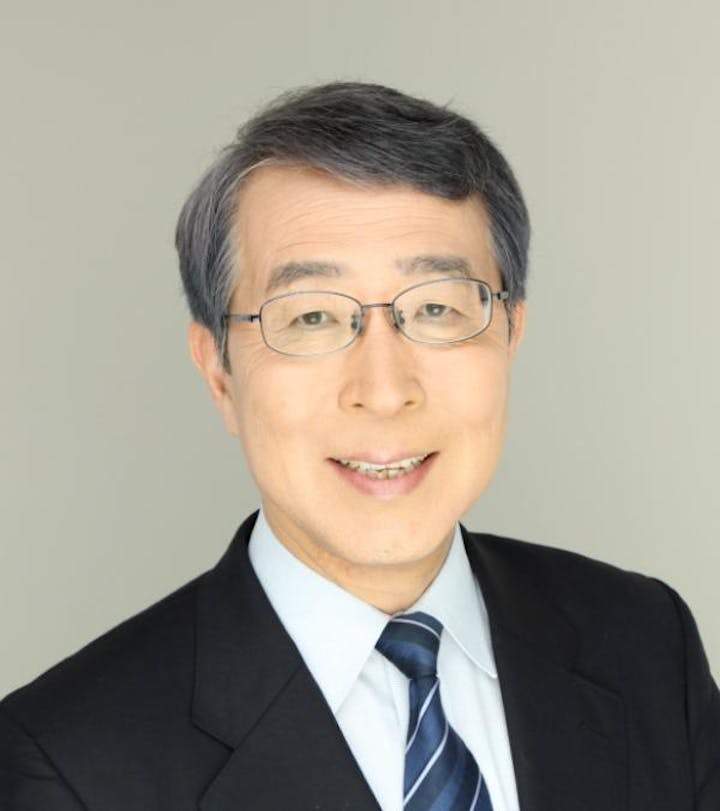 H.E. Mr. Kenjiro Monji was born in Kitakyushu, Fukuoka and is a lawyer and career diplomat. In his career, he has served mainly in the areas of treaties, national security and cultural exchange. He has held postings in France, Australia, Belgium, the United Kingdom and in the mission of Japan to the European Union.

Thereafter Mr. Kenjiro Monji became Ambassador to Canada and to the Delegation of Japan to the International Civil Aviation Organization. Having been awarded the title of Sake Samurai by the Japan Sake Brewers Association Junior Council, Ambassador Monji also promotes Japanese sake overseas. 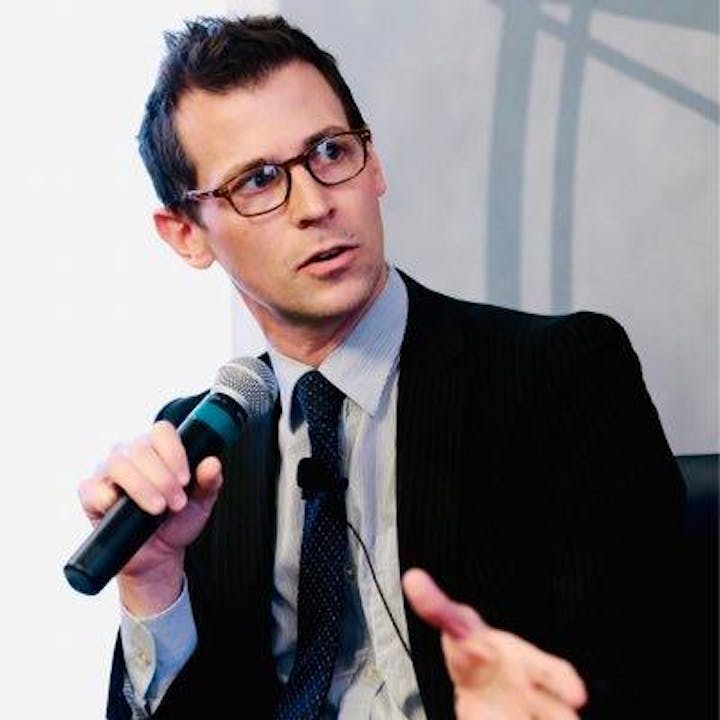 Jonathan is an international affairs professional with expertise on security, defense and intelligence issues in Northeast Asia. He has held a variety of positions in the private and public sector. Currently, he is a senior fellow with the Japan Institute of International Affairs (JIIA) based in Tokyo, Japan. Miller is also deputy director and senior fellow on foreign policy issues at the Ottawa-based Macdonald Laurier Institute, a Distinguished Fellow with the Asia-Pacific Foundation of Canada, and Senior Fellow on East Asia for the Tokyo-based Asian Forum Japan and the New York-based EastWest Institute. Additionally, he is the Director and co-founder of the Ottawa-based Council on International Policy. 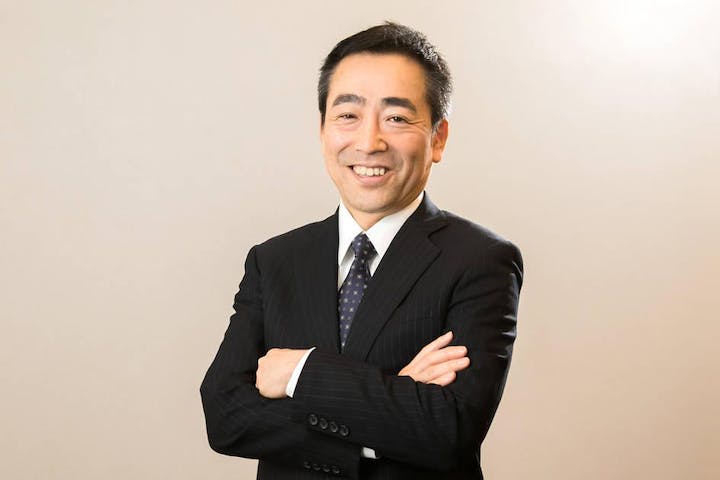 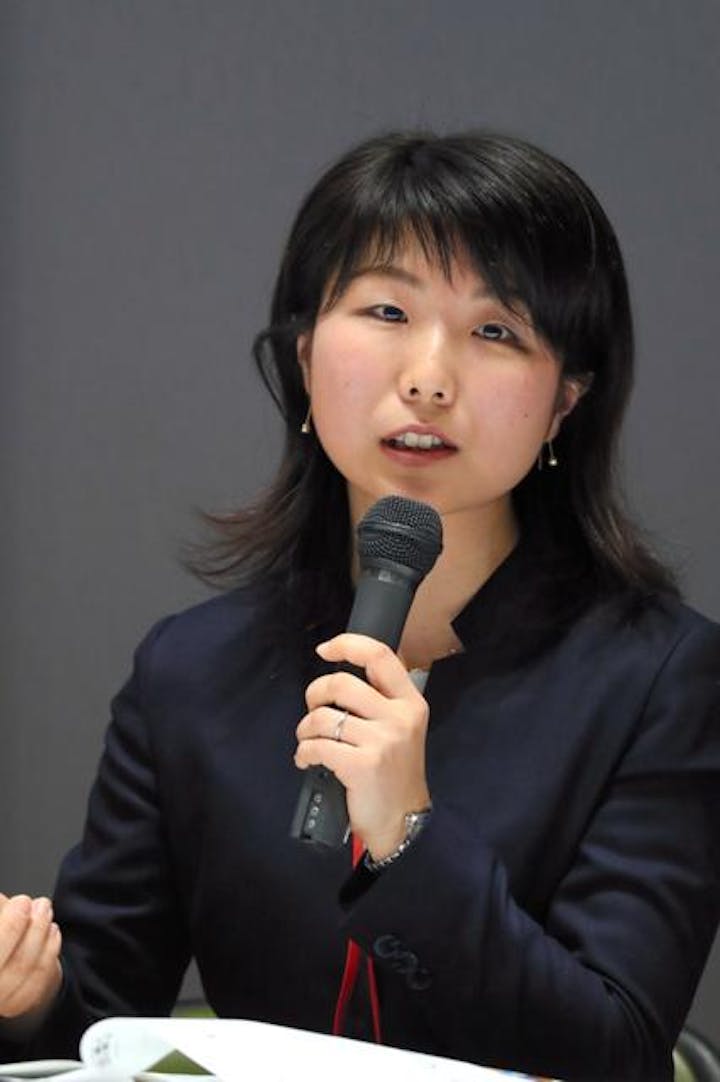 Ms. Miho Kurosaki worked as Head of Japan and Korea Research for Bloomberg NEF, energy and transport research division of Bloomberg. She leads analysis and research on topics including impact of the energy market liberalization. She served as a committee member of climate change advisory panel for Japan Ministry of Foreign Affairs. Prior to BNEF, she has developed Bloomberg’s Environmental, Social and Governance (ESG) analytics platform as senior ESG analyst. Miho holds an MSc in Environmental Technology from Imperial College London and a BA in Economics from Keio University.

Miho will be speaking about energy transitions in Japan and its implications businesses.