CIC National Capital (Ottawa): Lula is Back: Prospects and Challenges for the new Brazilian Government 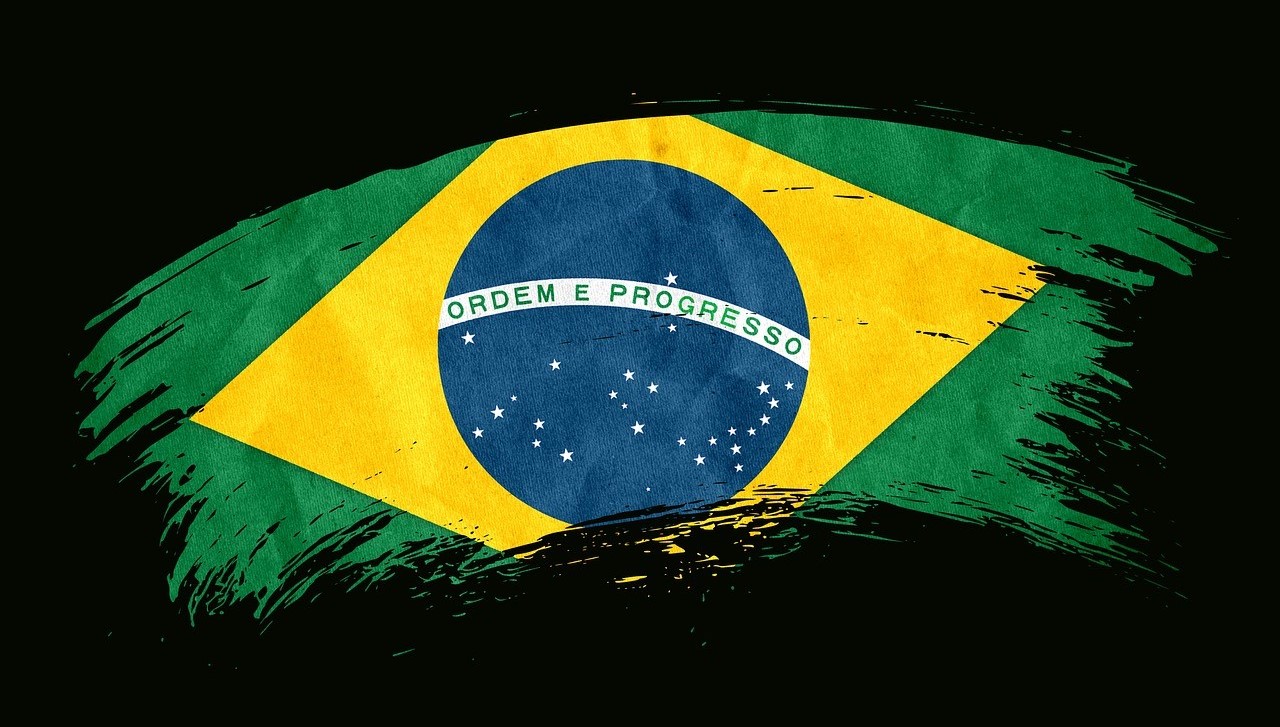 The recent election of Lula da Silva as President of Brazil, for what will be his third term in the office, marks a dramatic change in the political leadership of the country. Having defeated Jair Bolsonaro who governed from a right-wing, self-styed Trumpist perspective, Lula will represent a significant change in emphasis for Brazil.  The country faces difficult challenges ranging from the economy, climate change and the environment, poverty and security that will test the Lula administration.

The Latin America and Caribbean Study Group is pleased to bring together a group of experts to discuss prospects for the start of Lula’s third presidency.

Via Eventbrite, please register in the following link: https://www.eventbrite.ca/e/lula-is-back-prospects-and-challenges-for-the-new-brazilian-government-tickets-510383810717

Further information on the speakers

Picking up the pieces: challenges and perspectives of economic policy in Lula’s new administration

Brazilian economist (University of São Paulo) with an M.A. in International Political Economy (Federal University of Rio de Janeiro). He is currently on a leave from the Brazilian Development Bank while pursuing his PhD in Political Science at Carleton University.

Towards more humane public security and drug policies in Brazil?

PhD student in Sociology at the Federal University of Pernambuco; researcher at the Centre for the Study of Public Securities (NEPS/UFPE). Visiting Researcher at Carleton University. Specialist of drug markets and public security policies.

Back to the Future? Where goes Brazilian foreign policy with Lula III?

Assistant Professor in Global and International Studies. He is the author of the books Brazil in the World: The International Relations of a South American Giant (Manchester 2017; Best book, International Relations, Latin American Studies Association) and Brazilian Foreign Policy After the Cold War (Florida 2009) in addition to dozens of scholarly publications on Brazilian foreign policy, inter-American affairs, South-South relations.