CIC Edmonton: On Defeating Trump, Wokeism, and the Future of Politics in Canada 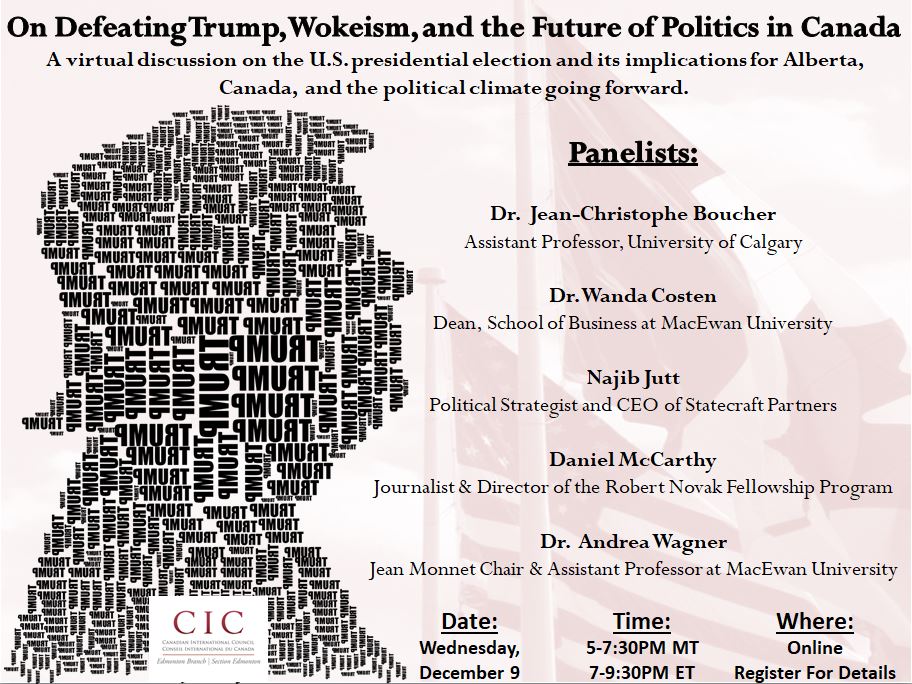 On November 3rd, the United States chose a new president after a heated election campaign. Join the Canadian International Council in Edmonton on December 9th to hear the lessons learned on the outcome of this election, learn the salient issues during the campaign of both candidates, and discover the broader impacts of a Trump vs. Biden Presidency for Canada.

This event will include debate and discussion on the future of Trumpism in the U.S and in Canada as well as the implications for the next federal election in Canada. The event will also include a question and answer period from the audience. 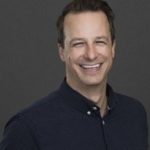 Dr. Jean-Christophe Boucher is the program director of security of state and resources as well as an assistant professor at the University of Calgary’s School of Public Policy. He received his PhD in Political Science at Université Laval and is currently the 2020 Canada-U.S. Fulbright Visiting Research Chair in Public Diplomacy. 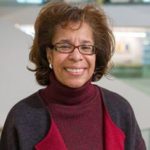 Dr. Wanda Costen is the Dean of the School of Business as well as a professor at MacEwan University. She earned her PhD in sociology from Washington State University. She also has an Executive MBA from Pepperdine University and her undergraduate degree is from the United States Military Academy at West Point. Dr. Costen’s research interests include managing diversity, racial and gender inequality in organizations, women and leadership, and strategic human resources. 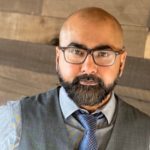 Najib Jutt is a political strategist with Statecraft and a founding partner with ALIF Partners with over 20 years of global brand experience working with multinationals from Canada, USA, Japan and the UK. Having worked with all levels of government in Canada, he has been integrally involved with numerous political campaigns as a political advisor, crisis manager, or communications specialist. Mr. Jutt is a regular commentator and contributor to media outlets such as CBC News and The Hill Times. He is also a recipient of the 2019 Friends of Diversity Award. 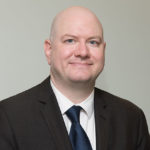 Daniel McCarthy is the director of the Robert Novak Journalism Fellowship Program at the Fund for American Studies. Previously, he was editor of The American Conservative magazine. Mr. McCarthy began his career in journalism as a reporter and his writing has appeared in a wide variety of publications, from The New York Times and USA Today to Reason, the National Interest and The Spectator. He is a graduate of Washington University in St. Louis, where he studied classics. 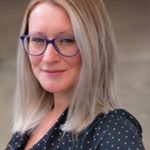 Dr. Andrea Wagner is an assistant professor at MacEwan University and has been awarded the Jean Monnet Chair through the European Union’s Erasmus+ program. Her research focuses on corruption and rent-seeking in the European Union, specifically on the importance of anti-corruption agencies in Central and Eastern Europe. She examines how domestic and international rhetoric directed against highly successful anti-corruption agencies can undermine the fight against corruption. 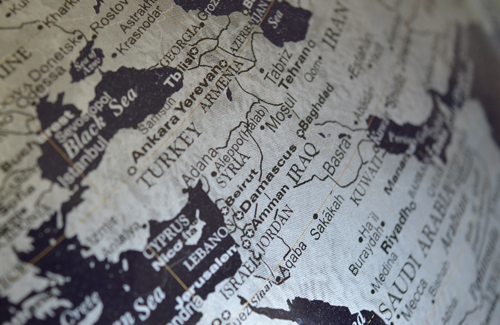 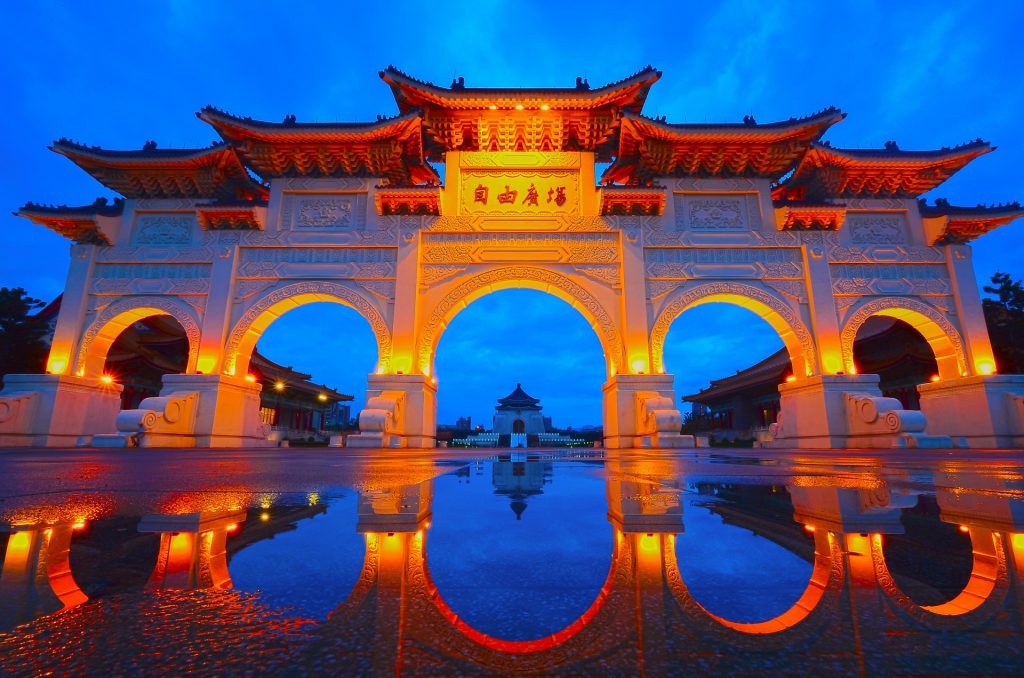