The Israeli Parliament, the Knesset, passed some controversial legislation on July 17th. It’s being referred to as the “nation state” law and it defines Israel first and foremost as a Jewish state. Jon Allen explained the purpose and effects of the law and why some of Israel’s residents are upset. 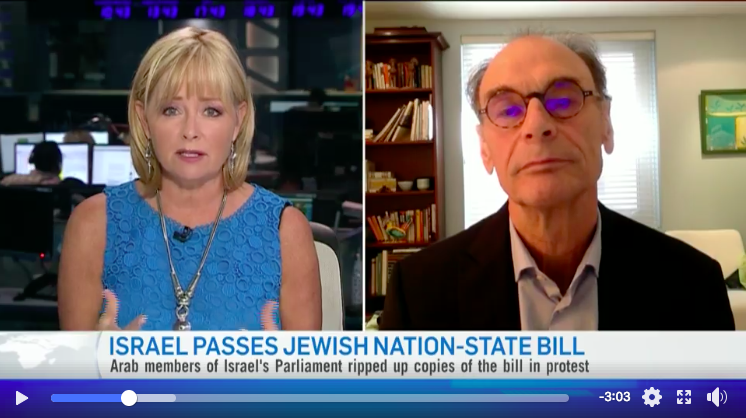