On 8-9 March 2019, students at Vancouver Island University (VIU), joined by students from local high schools, held a very successful Model United Nations (MUN) conference in Nanaimo, British Columbia.  The VIUMUN 2019 was hosted by VIU’s MUN Club, an interdisciplinary club, which encourages students to enter into the world of international politics with a view to fostering their leadership abilities, writing and public speaking skills, critical thinking and emphasizing also the need for global teamwork.

After delegate registrations, the conference commenced with a key note speech by Dr. Chris Kilford, President of CIC Victoria.  Chris was joined by CIC Victoria Executive Committee member, Gerry Thompson.  Gerry is the CIC Victoria, VIU liaison officer, and later in the day he had the honour to present a donation of $500 from CIC Victoria to the conference organizers.  The donation helps pay for a wide range of support, from delegate lunches to web hosting for the conference website.

During the conference, students, divided into a General Assembly and a Security Council, focused on and debated the following key subjects, following the strict discussion, debate and voting protocols that one finds in the real United Nations:

​In addition, a student-led international press corps (IPC) representing Al Jazeera, BBC, CNN, Fox News, The Onion, Russia Today and the Xinhua News Agency (New China News) kept an eye on proceedings and a running blog of news stories.  The IPC is one of the most unique committees at a MUN conference, as delegates act as members of the media instead of country representatives. They are tasked with interviewing delegates, reporting on the happenings of committees, and analyzing developments during conferences.

Today, thousands of middle school, high school, and university students across Canada and around the world participate in MUN conferences, which involves substantial researching, public speaking, and debating.

At the end of the VIUMUN 2019, outstanding delegates in each committee were recognized and given an award certificate recognizing the Best Delegate in each committee, the Best Position Paper, and the Most Diplomatic delegate.  Overall the conference was a great success and CIC Victoria was proud to be a sponsor of VIUMUN 2019 and we look forward to VIUMUN 2020! 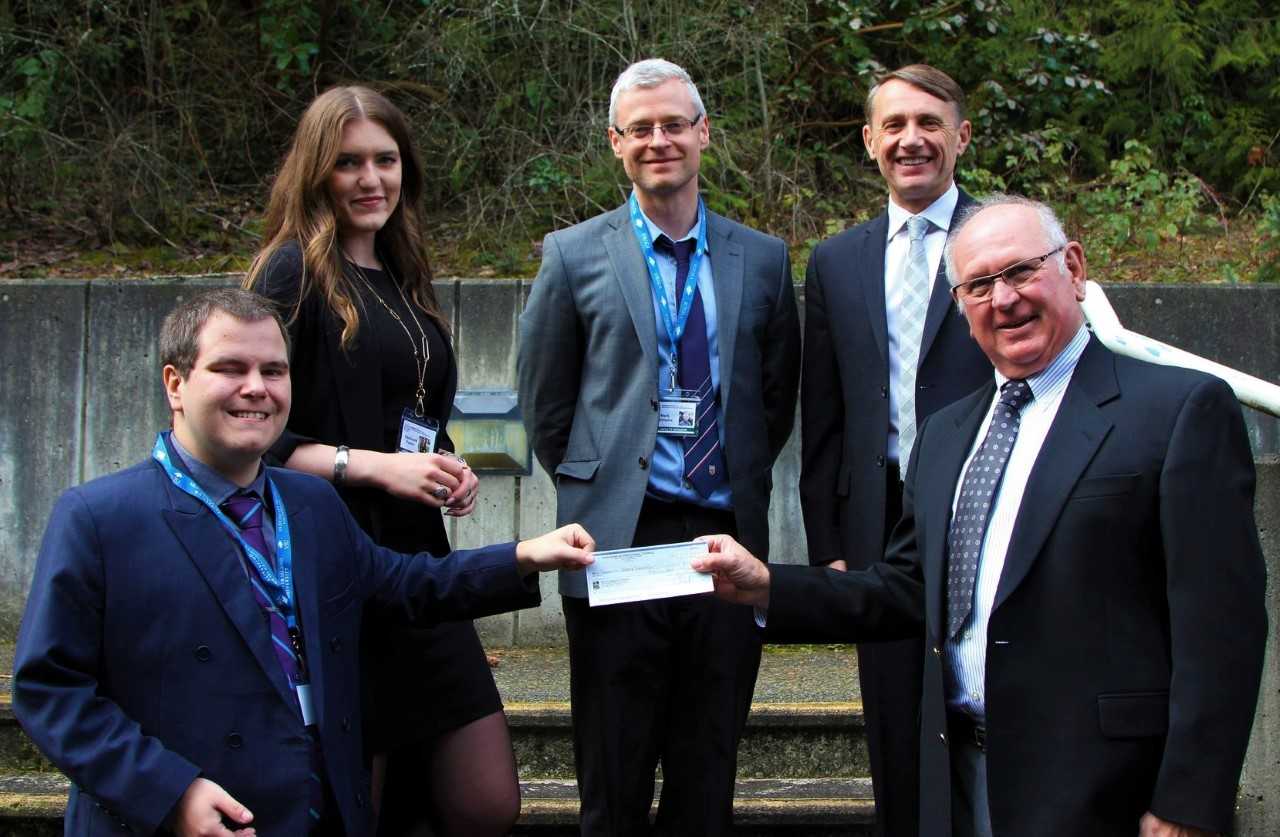