CBC: Canada as a middle power in an upended world: Time for a foreign policy reset? 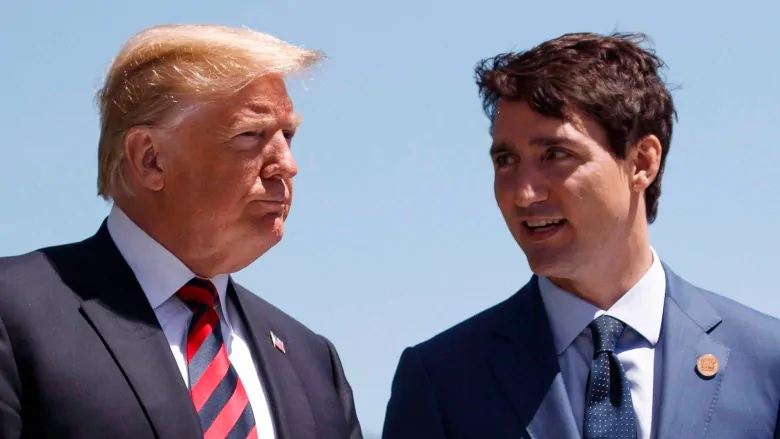 What’s a middle power like Canada to do when the international rules-based order is threatened by U.S. America-first policy? (Evan Vucci/The Associated Press)

Listen to the full episode

The world has rarely looked this inhospitable from Ottawa’s vantage point.

Authoritarianism, nationalism and isolationism are on the rise, even in the neighbourhood. The liberal world order is in apparent decline, or at least being severely tested.

Add to that Canada’s uncharacteristically craggy relationship with not one but three major global powers — Russia, China and the United States — and several lesser powers (Saudi Arabia chief among them), and things haven’t entirely been going Canada’s way.

If, as former prime minister Lester B. Pearson once said, diplomacy is letting someone else have your way, then Canada needs to step up its diplomacy.

As a middle power, there are limits to what Canada can do to influence global machinations that turn on the say-so of major powers, many of them in flux.

But experts believe it can do more, and better. A growing chorus is calling on Ottawa to urgently review — and then rescript — Canada’s role in light of the shifting international terrain.

And if Ottawa isn’t willing to lead that self-examination, then the intention is to go ahead with a “citizens’ foreign policy review” anyway.

It was the palpable sentiment at the end of a one-day think-tank in Toronto last month convened by the Canadian International Council (CIC) and Global Canada — both non-partisan, ground-up organizations that focus on engaging Canadians on Canada’s role abroad. Some 150 academics, NGOs, diplomats, business leaders and interested citizens took part.

The idea of a “root-to-branch” review came up when Justin Trudeau’s former foreign policy adviser, Roland Paris, suggested it in the midst of the election campaign — during which foreign policy was barely mentioned beyond a Conservative Party promise to cut foreign aid by a quarter. The lone planned debate on foreign policy was cancelled when Trudeau refused to participate.

“We should be the most actively multilateralist in the world, and there is a greater need for us now than ever.” – Joe Clark, former Progressive Conservative prime minister

The last foreign policy review, Paris points out, was held in 2005.

“We held the conference before a new government was formed because Canada’s role in the world is not only the responsibility of our elected leaders and our diplomats,” says Ben Rowswell, president of the CIC. The gathering was timed right after the election “to remind citizens that it is up to us, as Canadians, to project our country’s influence abroad.”

The momentum for a review continues to build ahead of a major summit hosted by Ottawa this week, also on retooling Canada’s global leadership in an upended world.

The flurry of free foreign policy advice for the new government — and for Canada’s latest foreign minister, François-Philippe Champagne — comes at a crucial time.

The challenges of the fast-evolving global picture, which among other things has seen the U.S. withdraw from the Paris agreement on climate change, and the U.S. and Russia unravel a cornerstone nuclear arms treaty, is increasingly alarming. 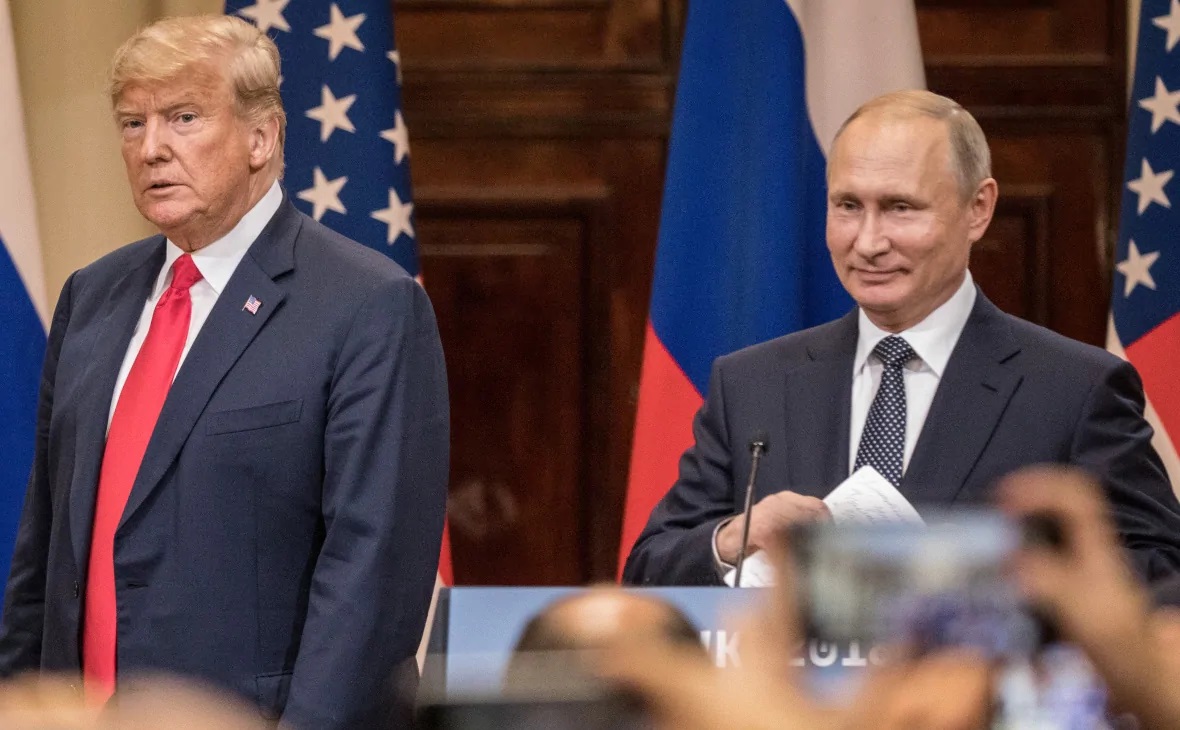 “Our most critical ally is continuing to disengage globally, and sometimes that disengagement is dramatic,” said Jennifer Welsh, professor and director of the Centre for International Peace and Security Studies at McGill University, at the one-day conference.

“It’s not showing a deep interest in sustaining the multilateral system, let alone strengthening it. It’s reconfiguring alliances almost daily. And it is flouting key rules.” Some of those trends, she added, are likely to outlast the Trump administration.

Among other challenges Welsh outlined are the rise of nationalism, the return of proxy wars and backsliding on democracy and values such as human rights.

“We cannot pretend that we have … the level of capacity and power that we did when we were one of the original members of the G7.” – Bill Graham, former minister of foreign affairs

The larger question is how and whether Canada can be influential on the world stage amid such transformation.

There is no shortage of issues to take up or resolve: from climate change, to human rights abuses, major conflicts, poverty, mass displacement, governing big tech, cyberwars, to bolstering multilateral organizations against a sustained challenge.

Can Canada reinvent the multilateral order?

Canada has historically made its biggest impact globally by working within multilateral organizations like the UN. But international diplomacy is nothing like it used to be in Pearson’s time, and neither is the global power game itself.

“We cannot pretend that we have … the level of capacity and power that we did when we were one of the original members of the G7 with an economic base higher than that of Russia — we were a world player. It’s a totally different world [now],” said Bill Graham, one of four former foreign ministers invited for a rare discussion moderated by CBC Radio’s Ideas at the CIC/Global Canada gathering in Toronto.

The UN Security Council, which Canada is bidding to join next year, “doesn’t represent the global structure anymore,” Graham said, adding, “And Canada’s been, to some extent, a victim of that.”

So what’s a middle power to do to help reinvent the multilateral order? What can it do?

The view from abroad, from experts on Canadian foreign policy, is similar.

“I am rather pessimistic about the prospect of Canada becoming a global influencer in the upcoming years of Trudeau’s second term in office,” says Tomek Soroka, a Canadian expert and assistant professor at the Institute of American Studies at Jagiellonian University in Krakow, Poland.

That skepticism has less to do with Trudeau’s plans, he added, and more to do with geopolitics, the “shift toward populism and isolationism of some of Canada’s stronger and most influential allies.” 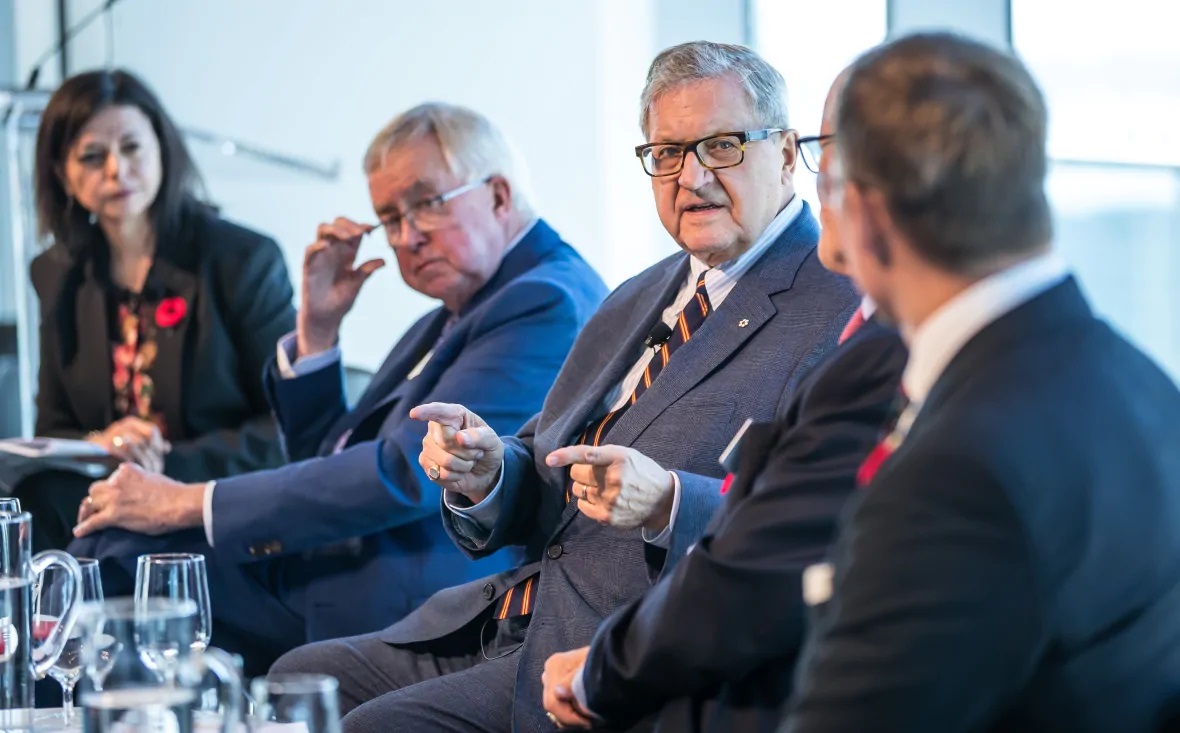 From left to right: Ideas host Nahlah Ayed; Joe Clark; Lloyd Axworthy; Bill Graham and Peter MacKay. The Canadian International Council and Global Canada convened a discussion with four former foreign ministers to reflect on Canada’s foreign role and how it can evolve in an upended world. (Eric Carriere/Canadian International Council)
Joining the Security Council is one thing — though winning that seat is by no means guaranteed. Other options proposed by the ministers include seeking out allies beyond traditional turf, and building coalitions issue by issue.

“We should be the most actively multilateralist in the world, and there is a greater need for us now than ever,” Joe Clark, former Progressive Conservative prime minister, said.

“We have some extraordinary assets outside the developed world. There is a real risk that we will not take advantage of those assets. Africa is a case in point.”

Canada can use its reputation and “soft power” as a foreign policy tool, especially on standing for progressive values, says Soroka. But to do that, Canada has to be “credible and reliable.”

“It is not easy to believe that multilateralism is a serious matter for the Canadian government when Canada’s participation in foreign development aid or its participation in peacekeeping missions has for years been, euphemistically speaking, rather modest,” he said in an email conversation.

“It is also hard to trust Ottawa’s declarations to fight the climate crisis when Canada is the highest emitter of GHG per capita among all G20 members. Selling arms to such notorious women’s rights violators as Saudi Arabia does not make Canada a credible defender of human rights, either.”

Canada’s role in the world

Canada’s posture on the world stage since Trudeau first declared “we’re back” in 2015 also came in for criticism at the conference for focusing more on being a “moral superpower” and less on acting as a convener and consensus-builder on the world stage.

“You can’t lecture countries, you can’t hector them,” said MacKay.

“We have seen examples of that, where this has actually harmed Canada’s interest.”

Similar criticism came from another former foreign minister in the room — Perrin Beatty, who is currently president of the Canadian Chamber of Commerce.

He was among six participants who pitched ideas for a renewed foreign policy: everything from using Indigenous know-how in international development, to stepping up the engagement of Canada’s diaspora, to “greening” foreign aid. Those ideas will now be taken to CIC events across the country for further discussion, said Rowswell. 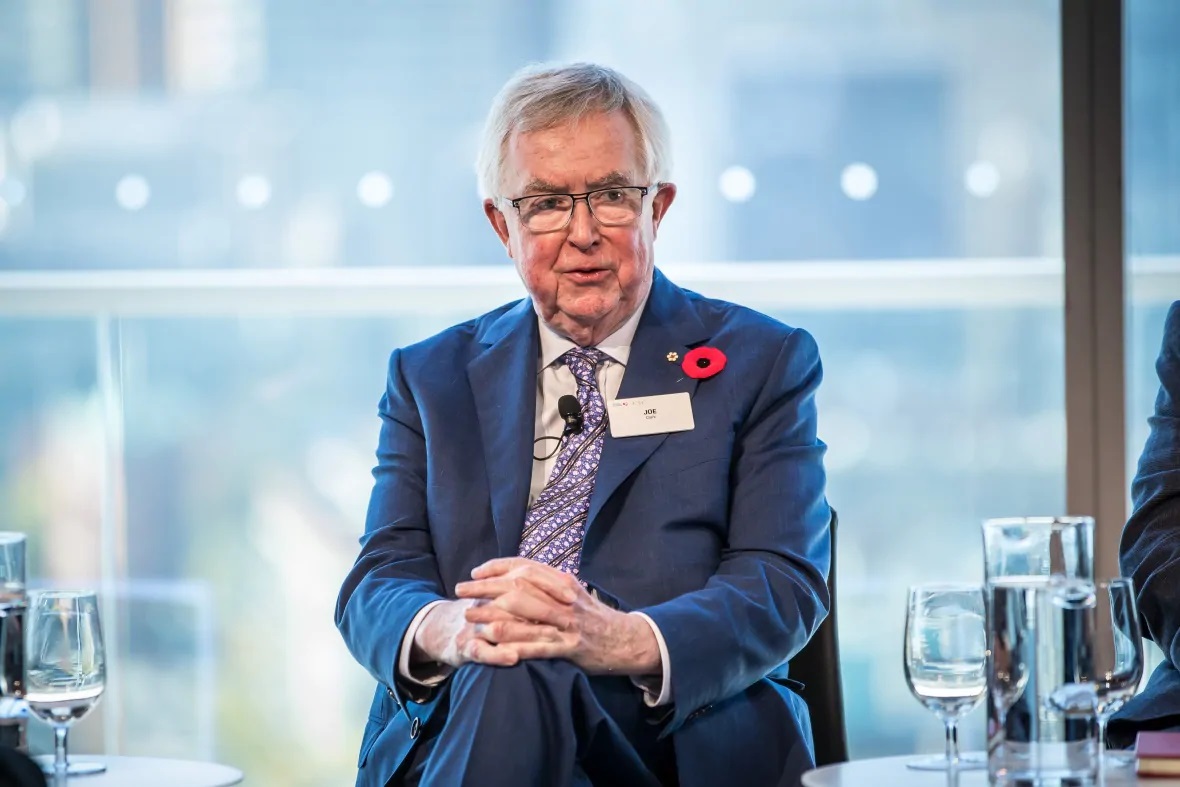 “Canada’s role in the world should be to do what we’ve historically done very well: to engage, to convene, to present innovative ideas and to build consensus,” he said.

Ideally, he said, a review would be led by political leaders.

“But if they are incapable of doing so … business, the academic world, non-governmental institutions and others like those in this room have the obligation to lead the way.

“The world won’t wait for us. The stakes are simply too high.”

This article originally appeared on CBC.ca on November 25th, 2019.