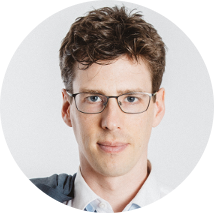 Nicolas M. Rouleau is an appellate and constitutional lawyer.

Nicolas strongly believes in public service and education, in Canada and abroad. Currently, he sits on Ontario’s Provincial Advisory Committee on Francophone Affairs and on the boards of various NGOs. He lived for a few years in India and West Africa, where he worked and volunteered on issues of law, democracy, and international development; he continues to consult internationally on these issues. He has also taught courses on constitutional law, legal philosophy, and political philosophy at law schools in Canada and India, published widely on those issues, and hosted and curated Toronto’s popular interdisciplinary lecture series: The Treehouse Talks.