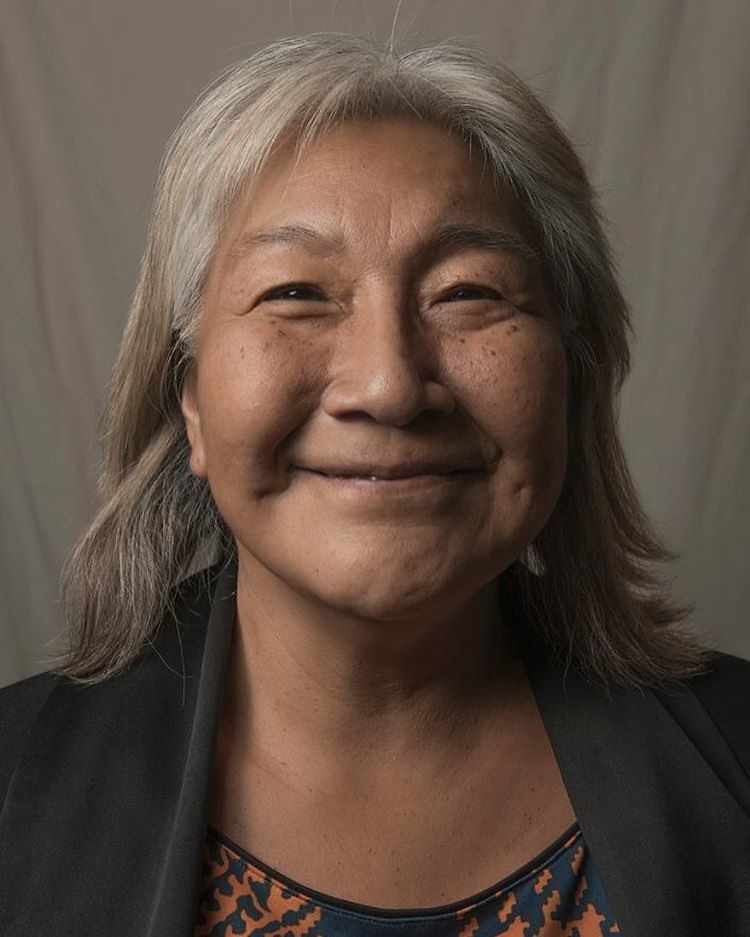 Rosemarie is a Canadian Inuvialuit politician, Inuit rights activist, broadcaster and journalist. In 1979, Rosemarie joined CBC Northern Service as a radio broadcaster and her broadcasts were in Inuvialuktun and heard throughout the Western Arctic.  She later joined the Inuit Broadcasting Corporation as a production coordinator and became president of the corporation in 1983, remaining until 1988. As president, she ensured that programs were shown using Inuktitut and later was involved in the setting up of Television Northern Canada, later to become the Aboriginal Peoples Television Network.  Rosmarie has also been involved in Inuit rights and land claims since 1975, and in 1986, she became the Canadian vice chair of the Inuit Circumpolar Conference, now the Inuit Circumpolar Council. She remained in that position until 1989. In 1991, she became chair of Inuit Tapirisat of Canada, now Inuit Tapiriit Kanatami. In 1995, she became President of the Inuit Circumpolar Conference.

In the last 10 years, Rosemarie has worked on the Inuit Residential School experience, ensuring that Inuvialuit received compensation as well as writing articles on the emergent issue of Arctic Sovereignty and Security.  In 1988, Rosemaire became a Member of the Order of Canada and ten years later, in 1998, she was appointed as an Officer of the Order of Canada. She has received the Governor General’s Confederation Medal and in 1994, was given a National Aboriginal Achievement Award, now the Indspire Awards. In 2002, she received the Queen Elizabeth II Golden Jubilee Medal and in 2012, the Queen Elizabeth II Diamond Jubilee Medal. She has also received honorary doctorates from Trent and York Universities.